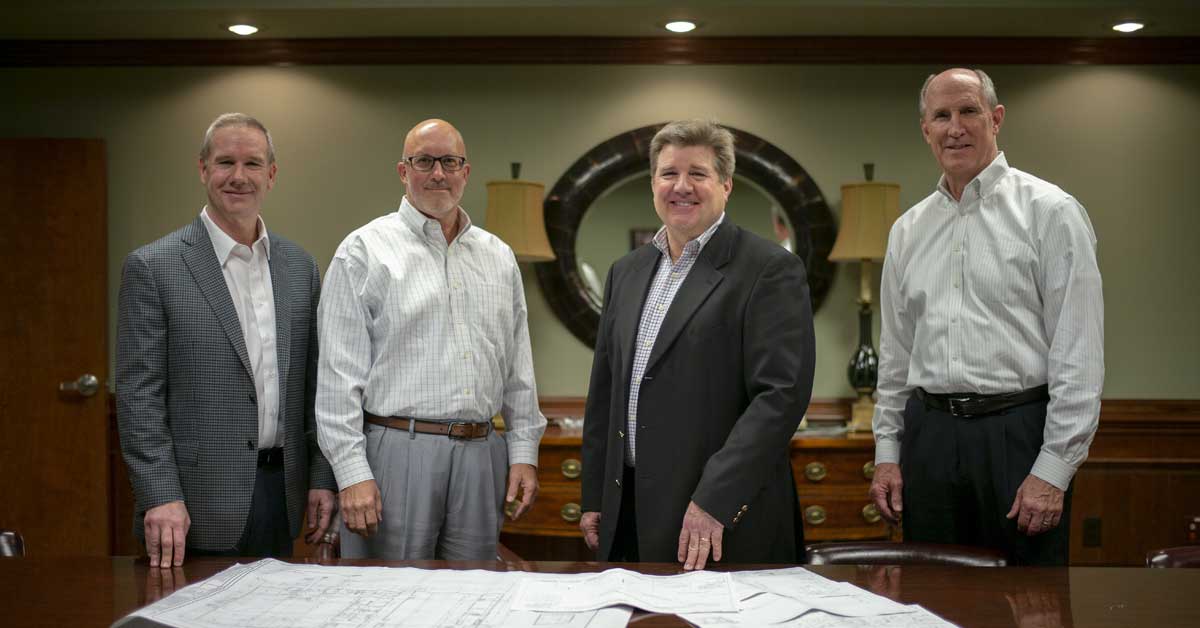 Vulcan Steel Structures, Inc.: Based in Georgia, Serving the World
by Tracy Torma

Georgia builders know when they need a metal building for any type of application, they can call on a company with a worldwide customer reach located right in their own backyard—Vulcan Steel Structures, Inc. (Vulcan Steel).

While the company has delivered over 25,000 buildings worldwide, the state of Georgia remains one of its most important markets. That’s because Vulcan Steel’s success story began in the Peach State.

LOCAL ROOTS
The company was founded by Billy Browning, a native of Adel, who played a key role in establishing Georgia as a metal building frontrunner. In the 1970s, Billy became a metal building dealer for Cuckler Steel Buildings, a national manufacturer in Monticello, Iowa. Strict design limitations and long lead times motivated Billy, in 1973, to open his own metal building manufacturing plant, Browning Steel, Inc. At that time, Billy was the first small fabricator in that area to compete with industry giants like Cuckler, Stran and Butler and the first of many other steel companies to later form in the small south Georgia town.

Today, Vulcan Steel is led by Billy’s sons, Steve, President/CEO, and Brian, Executive Vice President, who both grew up in and around the business. “My first job was cleaning the shop when I was about 10 years old,” says Steve, now 55. “Brian and I worked many summers and Christmas breaks in this business while we were in school. I remember threading anchor bolts one Christmas for extra money. I got paid by the piece,” Steve says. “We’ve worked on the shop floor laying out endwalls for clips and connection plates, sawed and drilled coldform, worked in the trim shop, loaded and made deliveries. Brian and I spent a couple of summers working on erection crews. I’ve set form boards, graded building pads and poured concrete, too,” he adds.

Steve joined the business full time in 1988 after graduating from college and playing professional baseball for the Baltimore Orioles organization. Brian joined in 2000. Their early experience has helped them transform the company into a worldwide leader in metal building fabrication.

“When we first started out, Vulcan Steel was a small company focused on metal buildings, but we also performed as a contractor and provided a number of other services,” Steve recalls. “We had the ability to design the building and manufacture the rigid frames. We would design and detail the complete building, but we’d outsource the roof, wall panels, purlins and girts. We also contracted to pour the concrete 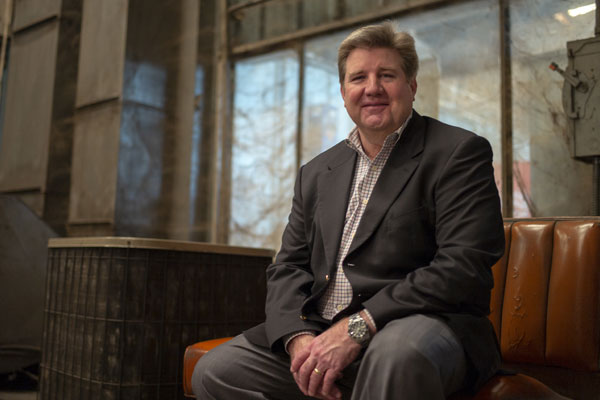 foundation, erected the buildings, and sometimes did the electrical and interior finish work. I actually set the anchor bolts for my customer on the first building that I sold, a 6,000-squarefoot building for Bluestone Fiberglass Fabrication Corporation in Danielsville, Georgia, over 30 years ago. We had a good business, but we were limited in our ability to grow the company due to the vast array of services we were managing,” he says. 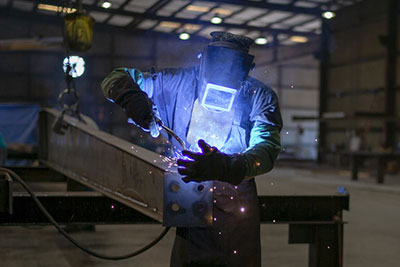 As Steve gained experience in the industry, he steered the company toward a more specialized approach in the mid-1990s—that of becoming a building systems manufacturer and provider of engineered steel buildings to commercial contractors. When Billy Browning died unexpectedly in 2000, Steve and Brian took over the company’s leadership and continued to drive the vision of moving the company away from being in the general construction business to being a full-fledged manufacturer of steel building systems.

“As we narrowed our focus, it allowed us to concentrate on designing and manufacturing the building products themselves, and we focused on being a building system supplier to other contractors. That’s when we really grew as a company. In making the change, our growth would then only be restricted to our manufacturing capacity and that provided a tremendous opportunity,” Steve recalls.

The relatively local business, working within a 200-mile radius, soon grew to a firm shipping around 100 buildings a month worldwide. The company specializes in unique, custom building solutions and has carved a niche in designing and manufacturing complex steel structures.

Our background in the erection business has served us well, to know the importance of manufacturing a high-quality building that bolts together properly. We have multiple quality-control checkpoints throughout the process to ensure we deliver the best building possible.”

A STRONG CHOICE
Vulcan Steel’s buildings are used for commercial and industrial facilities, airplane hangars, houses of worship and agriculture, to name a few. “Steel has certain qualities that no other building material has, including its strength and the ability to span great distances,” Brian says. “If you need a warehouse or have a manufacturing space that requires large spans, there is no other product that can do the job better. The strength of steel supports heavy cranes and equipment. It’s the best choice for large industrial construction. It’s a very cost-effective method of construction, too.”

At its 215,000-square-foot manufacturing facility and headquarters in Adel, Vulcan Steel produces buildings ranging in size from 30 by 40 feet to several hundred thousand square feet. The vast majority of its customers are commercial contractors, although the company also sells direct to the end user.

Vulcan Steel’s engineering team designs and details steel buildings based on customer specifications. The steel is sized depending on various factors, including the span and height of the building, wind and snow load, or other collateral loads, such as a crane to support. Buildings are fabricated from raw mill steel and shipped unassembled to the customer, who receives a set of drawings that the erector uses to build the system. “Each piece is marked or stamped and our detailed drawings and plans indicate where each one should go. Our background in the erection business has served us well, to know the importance of manufacturing a high-quality building that bolts together properly,” Brian says. “We have multiple quality-control checkpoints throughout the process to ensure we deliver the best building possible.” Vulcan Steel is an IAS AC472-accredited manufacturer today.

BUILDING FOR ANY NEED
Its work in Georgia is indicative of the variety of buildings it can provide to meet any need. Its projects include a 4,752-square-foot hangar for Peachtree Dekalb Airport in Atlanta. The building features a radius roof and structural system, with a 5-foot by 4-inch sidewall canopy down each sidewall. The front endwall has a 9-foot overhang.

And while the company continues to grow to serve a worldwide market—it has recently invested to double its manufacturing capability—Georgia still plays a key role in the firm’s future. “We are a Georgia company doing business in Georgia,” Steve says. “This is our backyard, and we want to be a dominant player here as a supplier of metal buildings.” 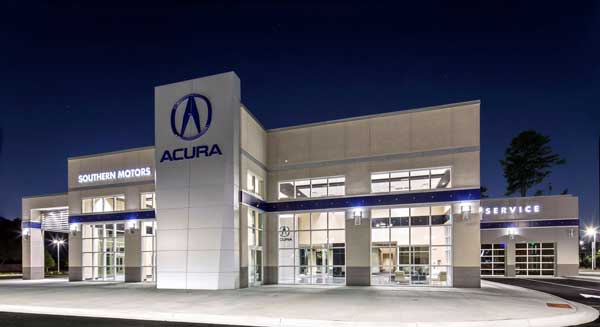 Reprinted by permission of The Who’s Who in Building & Construction.